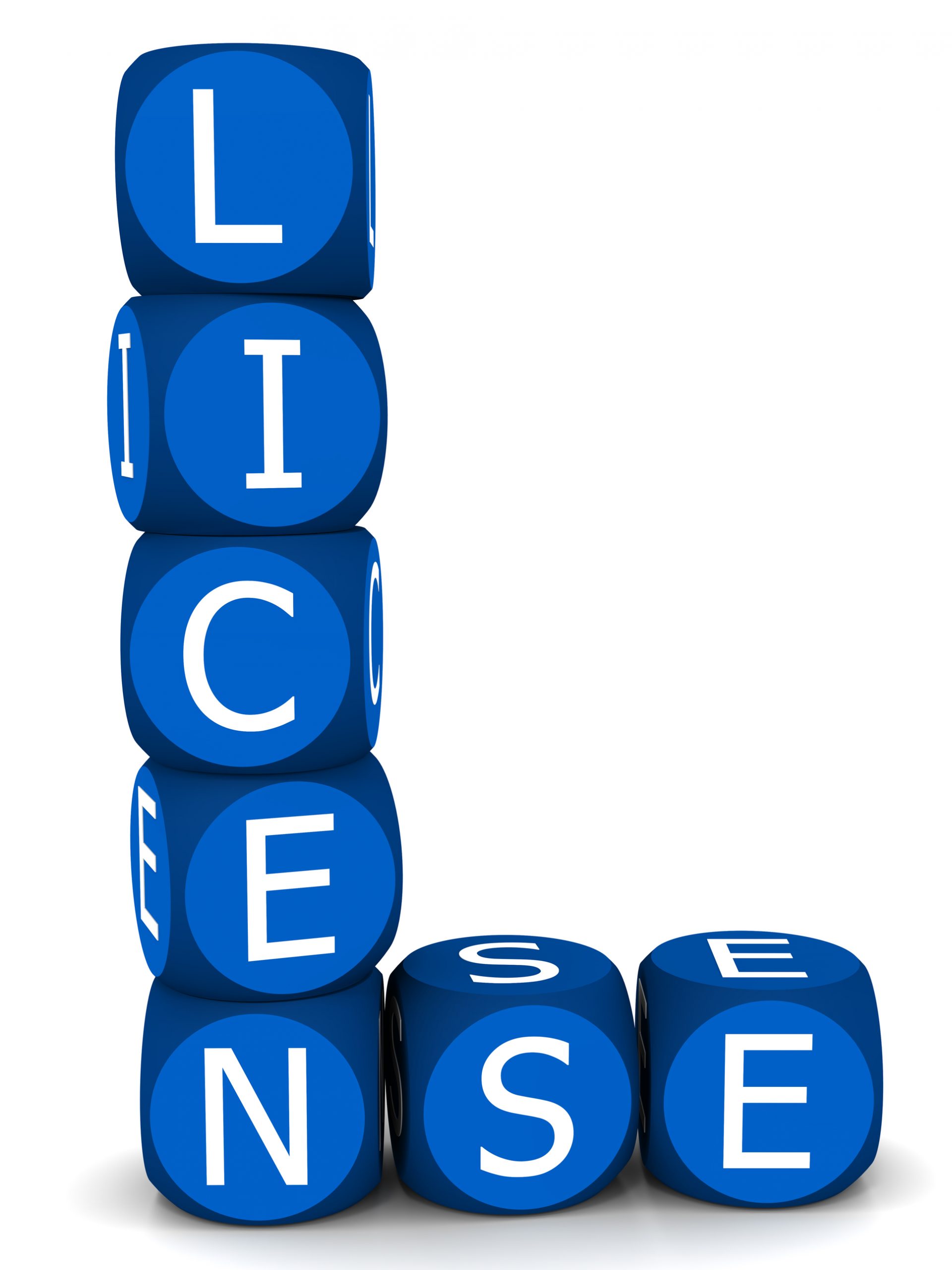 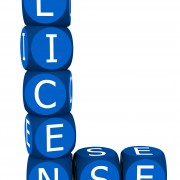 When faced with an unfavorable decision outcome from the Arizona Office of Administrative Hearings (“OAH“), and a confirming licensing board determination, health care professionals often have the right to appeal their case.  The appeal process can be confusing to some, but must be performed correctly, nonetheless, if it is to move forward. The following is how the process works in the state of Arizona. As you will see, having an experienced Arizona Licensing Board Appeal Attorney working on your behalf is a sound decision.  The relevant Arizona law regarding appealing an Arizona licensing board decision to Superior Court is as follows:

A. An action to review a final administrative decision shall be heard and determined with convenient speed. If requested by a party to an action within thirty days after filing a complaint, the court shall hold an evidentiary hearing, including testimony and argument, to the extent necessary to make the determination required by subsection E of this section. The court may hear testimony from witnesses who testified at the administrative hearing and witnesses who were not called to testify at the administrative hearing.
B. Relevant and admissible exhibits and testimony that were not offered during the administrative hearing shall be admitted, and objections that a party failed to make to evidence offered at the administrative hearing shall be considered, unless either of the following is true:
1. The exhibit, testimony or objection was withheld for purposes of delay, harassment or other improper purpose.
2. Allowing admission of the exhibit or testimony or consideration of the objection would cause substantial prejudice to another party.
C. For review of final administrative decisions of agencies that are exempt from sections 41-1092.03 through 41-1092.11, pursuant to section 41-1092.02, the trial shall be de novo if trial de novo is demanded in the complaint or answer of a defendant other than the agency and if a hearing was not held by the agency or the proceedings before the agency were not stenographically reported or mechanically recorded so that a transcript might be made. On demand of any party, if a trial de novo is available under this section, it may be with a jury, except that a trial of an administrative decision under section 25-522 shall be to the court.
D. The record in the superior court shall consist of the record of the administrative proceeding, and the record of any evidentiary hearing, or the record of the trial de novo.
E. The court may affirm, reverse, modify or vacate and remand the agency action. The court shall affirm the agency action unless after reviewing the administrative record and supplementing evidence presented at the evidentiary hearing the court concludes that the action is not supported by substantial evidence, is contrary to law, is arbitrary and capricious or is an abuse of discretion.

As you can see, the appeal process can be complex and must be followed to the letter. For this reason, those seeking an appeal should contact an experienced medical defense attorney.