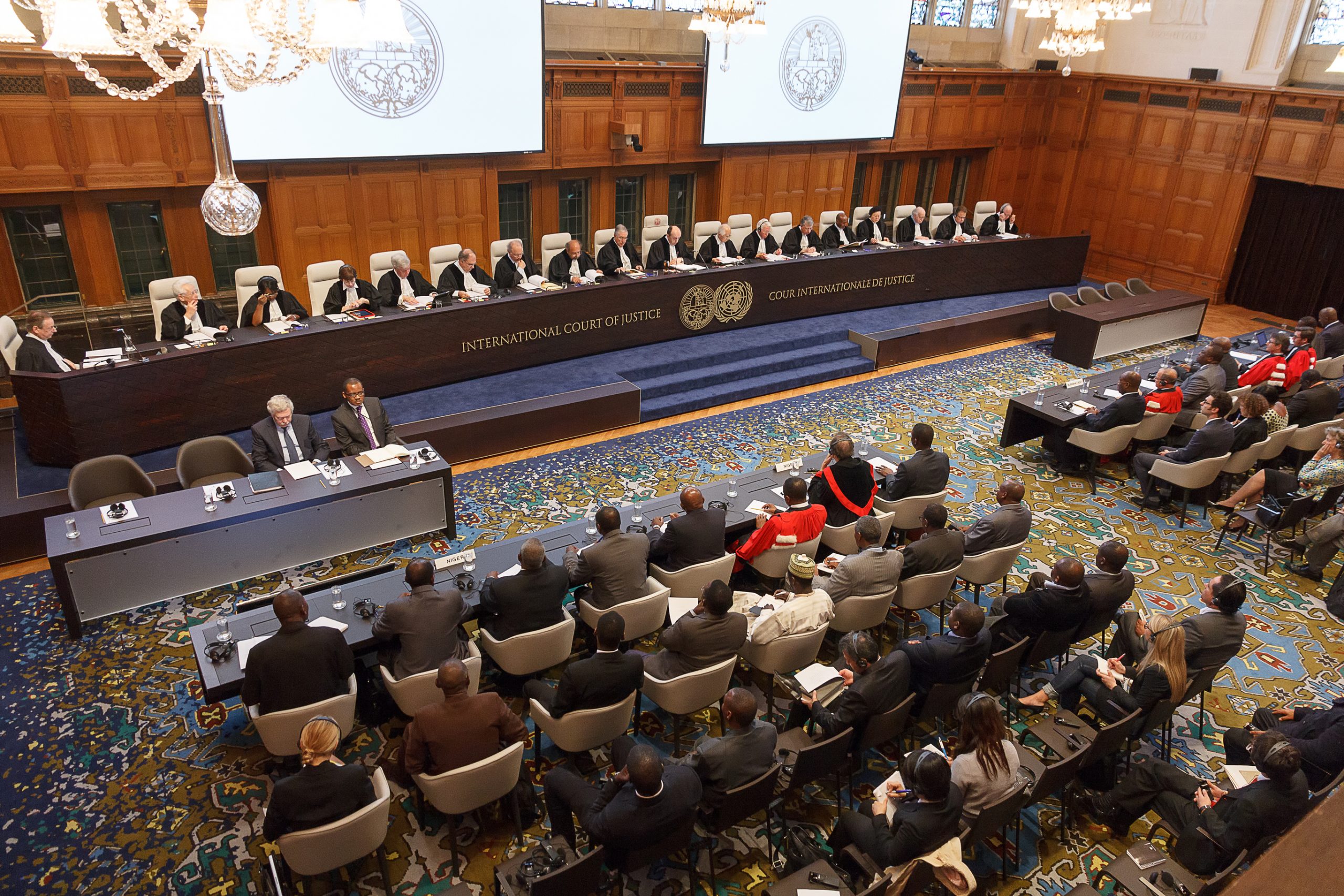 What is an administrative hearing?

In the event that an Arizona licensing board decides that a health care provider should have their license suspended or revoked, the Board will generally refer the case to the Office of Administrative Hearings (“OAH“).  At this stage, OAH will schedule an administrative hearing between the licensee/certificate holder and the Board.

An administrative hearing is like a trial, but less formal. Evidence is presented by each party, either as sworn testimony or as documents. Before the hearing, each party may make an opening statement to tell the administrative law judge what the party believes the evidence will show. At the end of the hearing, each party may present a closing argument to explain why the Administrative Law Judge (“ALJ“) should rule one way or the other. After the hearing, the ALJ will review all the evidence and issue a decision which will be submitted to the agency which brought the action, or whose action is being appealed from.  See OAH Procedural Rule at A.A.C.19-116.

In most cases you have the right to appeal the regulating agency’s final order to the Superior Court. Final orders should specify your appeal rights

While an administrative hearing is less formal than a trial, it is still, nonetheless, a legal proceeding. As such there are many rules which have to be obeyed while presenting your case before the ALJ. For this reason it is imperative that you have an Arizona Administrative Hearing Attorney working on your behalf prior to and during the hearing. If an appeal is later required, your attorney can prepare for that as well.