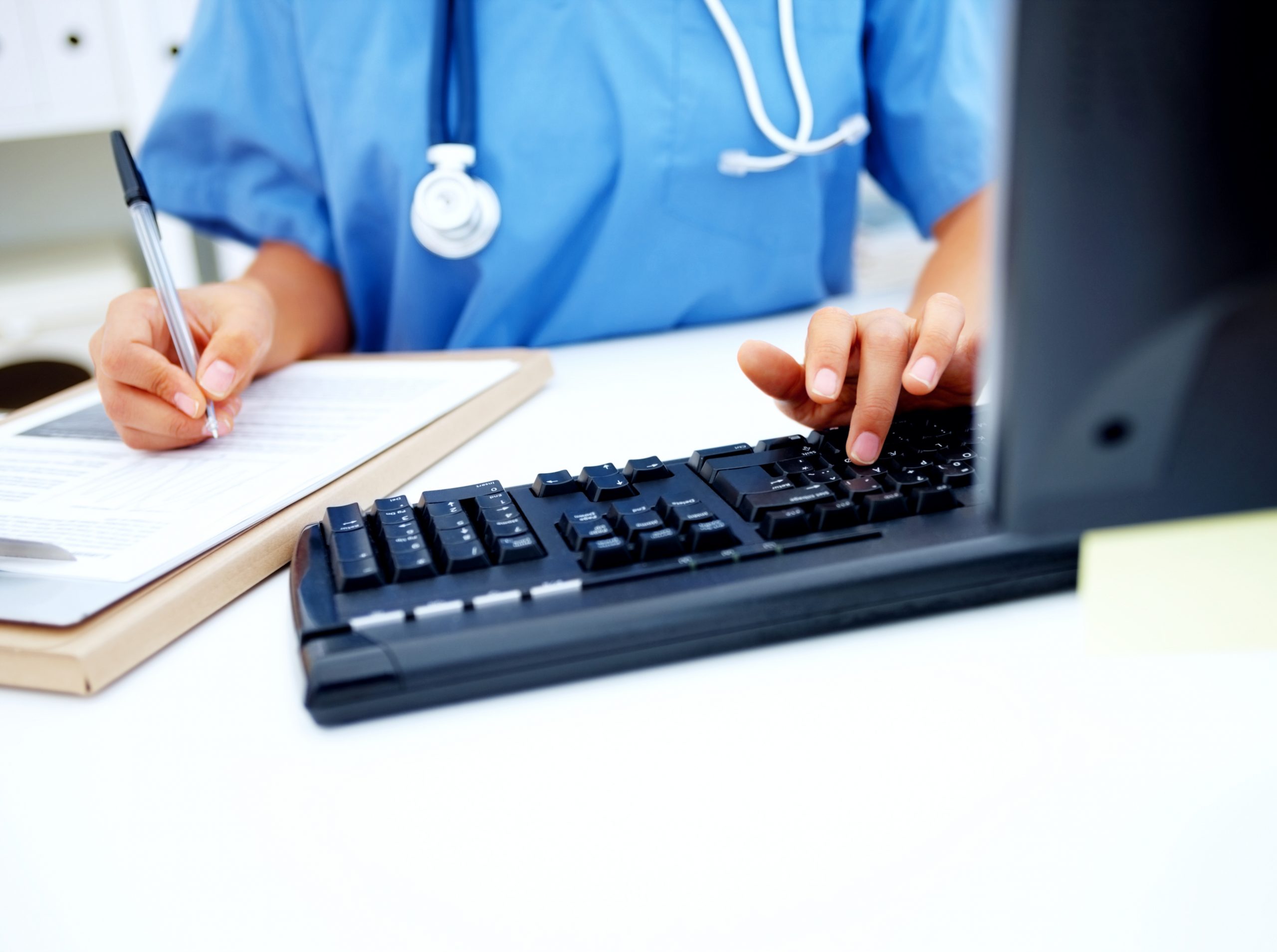 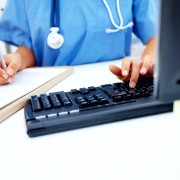 One of the major factors affecting overall satisfaction that nurses have with their career and pay grade is the continued struggle over the scope of authority that they can or should have regarding patient care and autonomous decision making.  This article delves into Arizona nurses primary care autonomy.

According to a survey of 972 clinicians in the New England Journal of Medicine, physicians and nurses perceive their primary care roles and skills—and their effect on costs and care quality—very differently from one another. 66% of the surveyed physicians believe that doctors provide “a higher quality of examination and consultation” than nurse practitioners (NPs), whereas greater than 75% of surveyed NPs disagreed with that assessment. Further, 77% of NPs said they believe that expanding their roles would decrease costs, compared to 31.1% of surveyed physicians. Additionally, the NPs were more likely than the physicians to believe that NPs should be in charge of medical homes and receive equal payment for the same clinical services as physicians.

For their part, a member of the Medicare Payment Advisory Commission (MedPAC) said that advanced practice registered nurses (APRNs) and physician assistants (PAs) should receive equal Medicare compensation as physicians for performing higher-level services. Also, the president and chief executive of the Dean Health System in Madison, Wisconsin, Craig Samitt, M.D., recently suggested that doctor’s pay from Medicare should decrease 15% for services that APRNs and PAs can perform better, as well as increase pay rates for APRNs and PAs in rural communities to encourage growth of care in those areas.

The 2012 Pearson Report in the American Journal for Nurse Practitioners shows that only 18 states and Washington D.C. nurse practitioners to diagnose, treat or prescribe medications without physician involvement (Alaska, Arizona, Colorado, Hawaii, Idaho, Iowa, Maine, Maryland, Montana, New Hampshire, New Mexico, North Dakota, Oregon, Rhode Island, Utah, Vermont, Washington and Wyoming). Another eight states do not require physician involvement for diagnosis or treatment, but they do require it for prescribing medications (Arkansas, Kentucky, Massachusetts, Michigan, New Jersey, Oklahoma, Tennessee and West Virginia). The remaining states (just under half of all states) require physician involvement to prescribe, diagnose or treat patients. Yet even in states where APRNs may operate independently of physicians they only receive 85% of what a doctor would be paid for a similar service. And in states where APRNs must work under physician direction the physician receives full payment at their regular fee schedule rate.

There is no shortage concerns on both sides of this “turf war.” Naturally, many physicians are concerned with potential lost income and authority, and many fear that a lower quality of care will result because of care provided by less educated and trained health care professionals. On the other hand, primary care nurses can alleviate cost, access and quality concerns in the health care system. This is particularly true since physician shortages are expected to balloon even further as 30 million new patients receive federally-mandated health insurance coverage, expanding the need for professionals who can provide primary care services.

Arizona affords relatively greater autonomy to nurses compared with most states, as indicated in the 2012 Pearson Report. Although the Centers for Medicare & Medicaid Services (CMS) recently expanded their medical staff definition to include APRNs and PAs, permitting nonphysician practitioners to have similar privileges as other medical staff members, these altered oversight rules and role definitions still require approval by the governing bodies that grant privileges. As the economic climate fluctuates, and the demand for both nurses and physicians correspondingly ebbs and flows, it will be interesting to see which states make the jump to allow greater primary care autonomy for nurses. 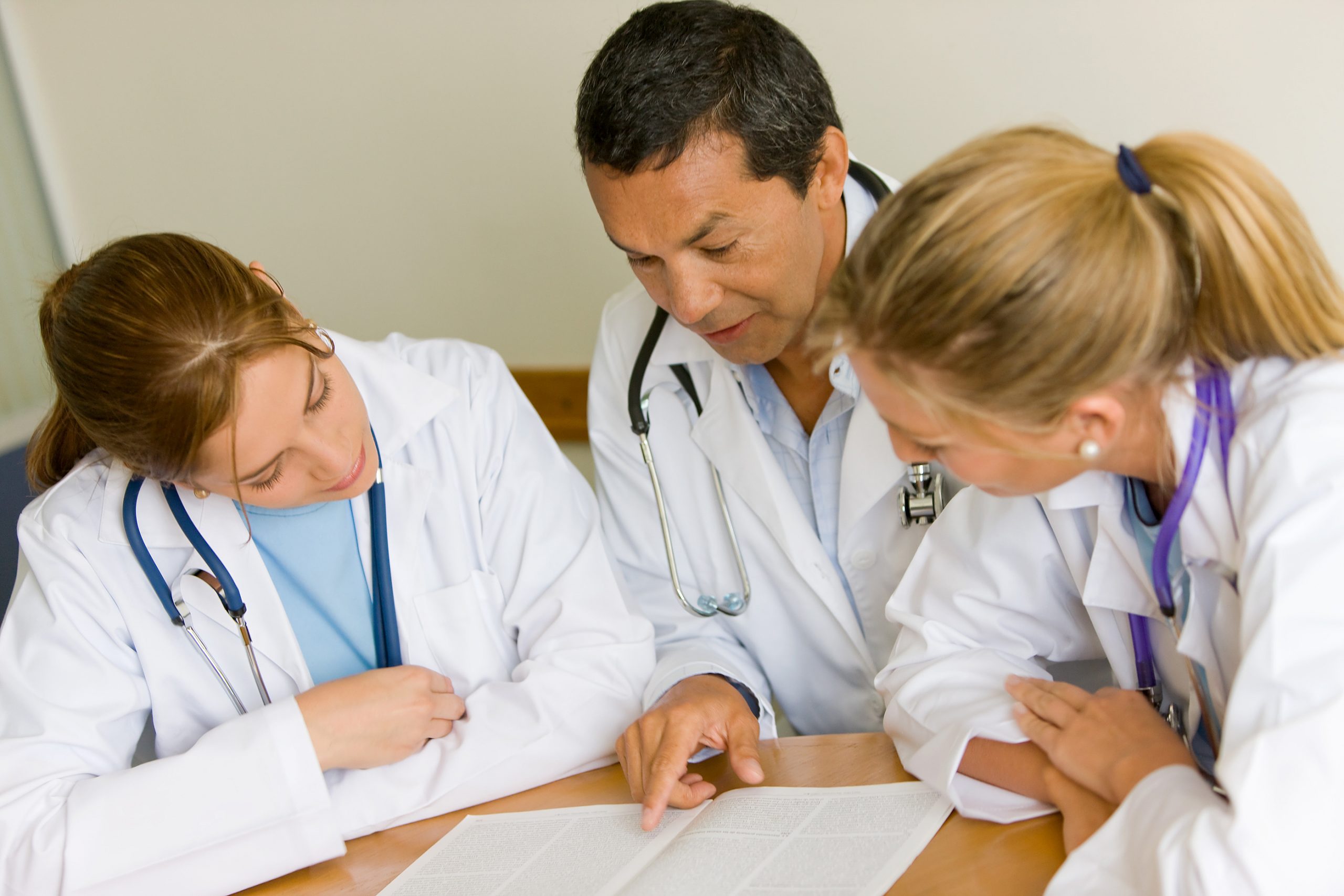